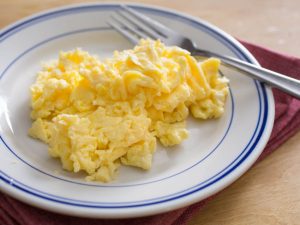 From Shawn on “The Manatee”: Cancel the egg scramble too, say animal rights advocates

Petitcodiac — Using language that would fry bacon, animal rights advocates are decrying the “Egg Scramble” — a beloved annual event at Westmorland County Agricultural Fair. Calls to end the shell shock come only days after similar pleas to end the “Pig Scramble” at the same event. The pig scramble is a longstanding tradition at the farming fair, where children enter…