From Shawn on “The Manatee”: ‘The Fog 2’ to be filmed in Saint John

Saint John — Vancouver and Toronto both have been nicknamed “Hollywood North” in recent years, but soon Saint John, N.B. could be added to that list. New Brunswick director Zachary Nickleback announced plans to shoot the sequel to the 2005 Hollywood horror film The Fog in the Port City this summer. Nickleback is best known for… 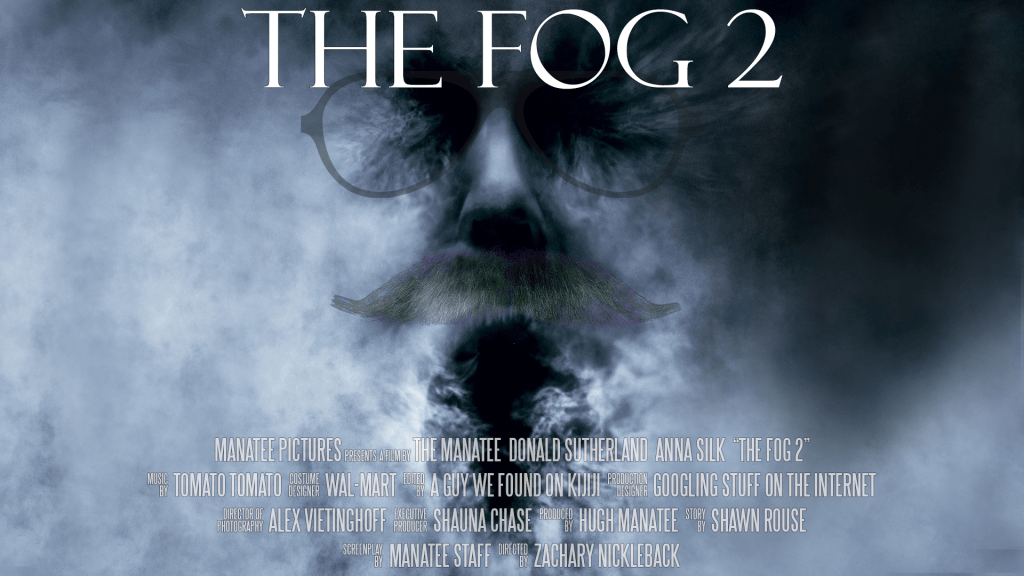 Source: The Manatee
Permalink: ‘The Fog 2’ to be filmed in Saint John