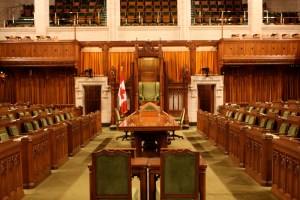 From Shawn on “The Manatee”: Smug know-it-alls, election losers advocate for proportional representation