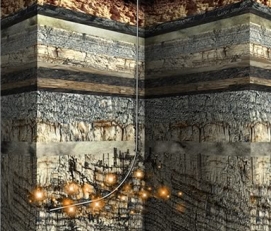 There’s a lot of talk of fracking (hydraulic fracturing) of shale gas in New Brunswick right now.  In addition, there’s been some criticism of the showings of the movie “Gasland” around the province, saying the anti-fracking film inflames the public with inaccurate information.  Environment Minister Margaret-Ann Blaney suggested recently that the film had been discredited.  Some advocates argue the film’s contentions and information have never been disproved.

I’m neutral on fracking and still learning details about this technology.  But, I found an interesting article on Twitter today linked from the anonymous tweeter, NBCynic.  It’s a four page document published by the State of Colorado Oil and Gas Conservation Commission, which analyzes the movie and purports to set the record straight on its claims.

It’s worth a read, if for no other reason than to hear the other side of the story from a reputable government agency.  You can find it here.