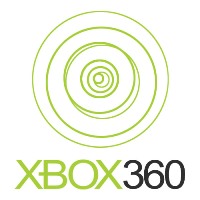 “Microsoft will upgrade the CPU used in its Xbox 360 games console early next year, the CPU’s manufacturer announced today. The new CPU will be built using technology that can reduce heat and power consumption, as well as potentially increasing speed. It will also help Microsoft cut the console’s cost. The new 65nm technology is also capable of running software faster than that used in the existing Xbox 360 CPU, Chartered said. But the company did not state whether the CPU’s performance when running software would be upgraded in any way to take advantage of this potential. It is uncommon for manufacturers to increase the speed of chips in games consoles which are already on the market, because this can cause unexpected compatibility issues with games developed for the original hardware design, as well as bad feeling among existing owners.”