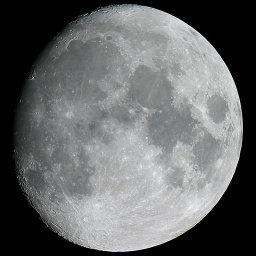 “RUSSIA is planning to mine a rare fuel on the moon by 2020 with a permanent base and a heavy-cargo transport link, a Russian space official says.

“‘We are planning to build a permanent base on the moon by 2015 and by 2020 we can begin the industrial-scale delivery … of the rare isotope Helium-3,’ Nikolai Sevastyanov, head of the Energia space corporation, was quoted by ITAR-TASS news agency as saying at an academic conference.

“Helium-3 is a non-radioactive isotope of helium that can be used in nuclear fusion… Rare on earth but plentiful on the moon, it is seen by some experts as an ideal fuel because it is powerful, non-polluting and generates almost no radioactive by-product.”