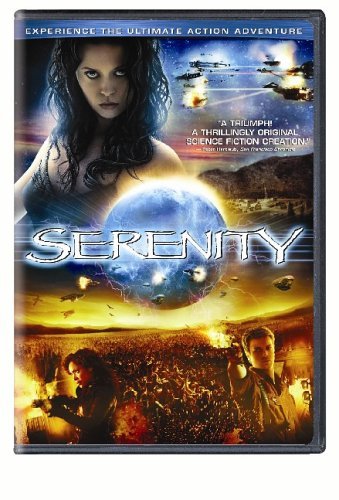 Somehow I don’t believe that this is then end of the road for “Firefly”. That said, keep reading…

“When Buffy the Vampire Slayer creator Joss Whedon looks back on 2005, he can take comfort in knowing that his film-directing debut, the sci-fi Western Serenity, resurrected his canceled-too-soon cult classic TV series Firefly, and was also one of the year’s best-reviewed movies. ‘I should say I’m above reading reviews,’ he says. ‘But I would be lying.’ Alas, Whedon’s fond memories are also tainted by Serenity’s status as a franchise nonstarter; despite Universal’s best marketing efforts, the film only mustered $25 million. ‘In the end, it was what it was: a tough sell,’ says Whedon, adding that it appears the Firefly saga has reached its conclusion. He has no regrets â€” and he’s moving on.”

Get your crazy-delicious “Mr. Pibb” & “Red Vines”. Chris Parnell and Andy Samberg’s SNL rap about going to see “The Chronic” What? “-cles of Narnia.” It’s all about the Hamiltons, baby. 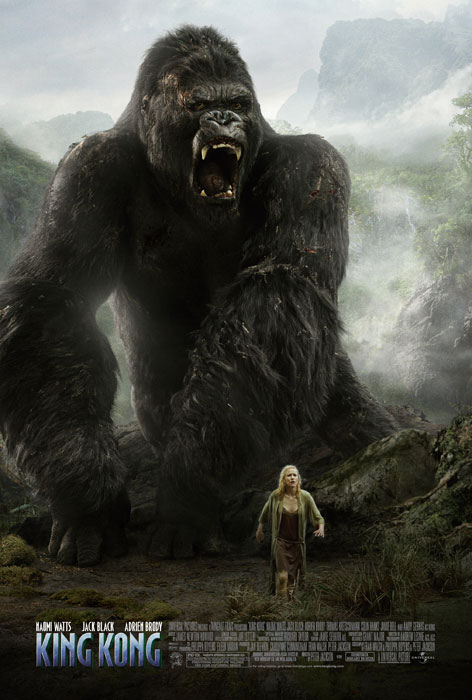 From Ty Burr at the Boston Globe: “Peter Jackson’s ‘King Kong’ delivers all you could possibly want from a modern popcorn behemoth: state-of-the-art special effects, epic scope and running time, rampaging dinosaurs, things majestically going ka-boom. It’s not so much a remake as it is a loving re-creation of the 1933 original on extra-strength steroids, with a side order of Botox. You’ve seen it all before but most assuredly never like this.”