“Watch the trailer for the sequel to Underworld, due in theatres on January 20th, 2006.”

Summary from IMDB: “Underworld: Evolution continues the saga of war between the Death Dealers and the Lycans. The film goes back to the beginnings of the ancient feud between the two tribes as Selene (Kate Beckinsale), the beautiful vampire heroine, and Michael (Scott Speedman), the lycan hybrid, try to unlock the secrets of their bloodlines. This will be a modern tale of action, intrigue and forbidden love, which takes them into the battle to end all wars as the immortals must finally face their retribution.” 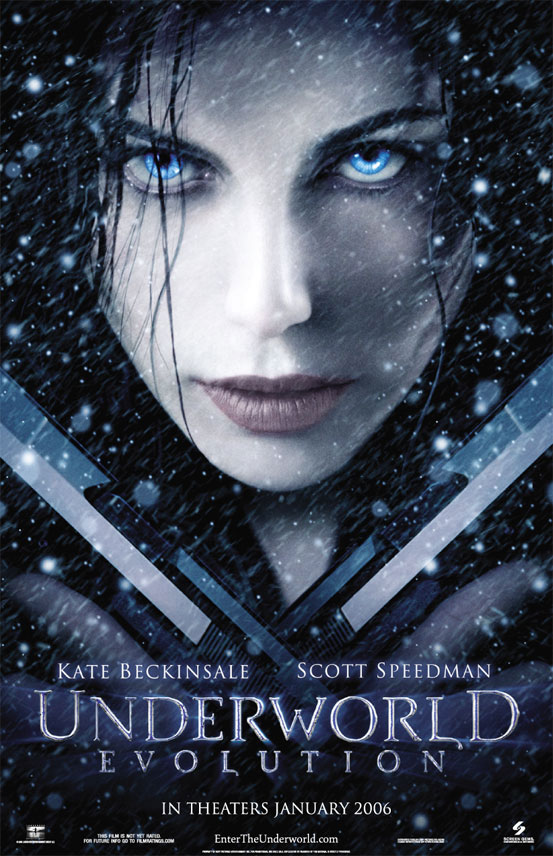 click here to see the trailer at “movies.yahoo.com” | digg story 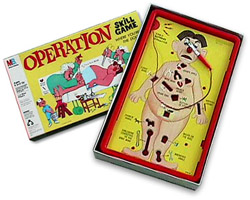 “We polled TV Cream’s readership to find the most well-remembered – for better or worse – toys that turned up in the stockings of yesteryear, from the tiniest fifty pee rubber novelty to the many bulky Bakelite candidates for that hallowed “main present” status. Quite often the little things, mainly through having lower expectations to live up to, went down better than the battery-hungry robo-gun-battleship thing mouldering in its box in the airing cupboard by Boxing Day. Anyway, enough of all this – it’s now 6.30AM, and we’ve just been told by hungover parents that we can go downstairs and start sorting out the presents into piles. Let the blizzard of Mr Men wrapping paper commence…” 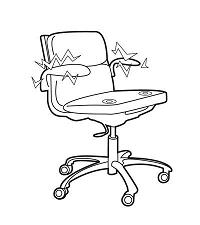 Shawn says: This little video is pretty funny. The video is actually from Microsoft. 😉

“The link above opens a Windows Media (.asf) video created by Microsoft TechNet UK that shows how Microsoft software engineers are constantly trying to develop new tools to help them better understand the pain and frustration ordinary Windows users feel when bugs are encountered in the product.